Am I bipolar? The best way to know for sure. 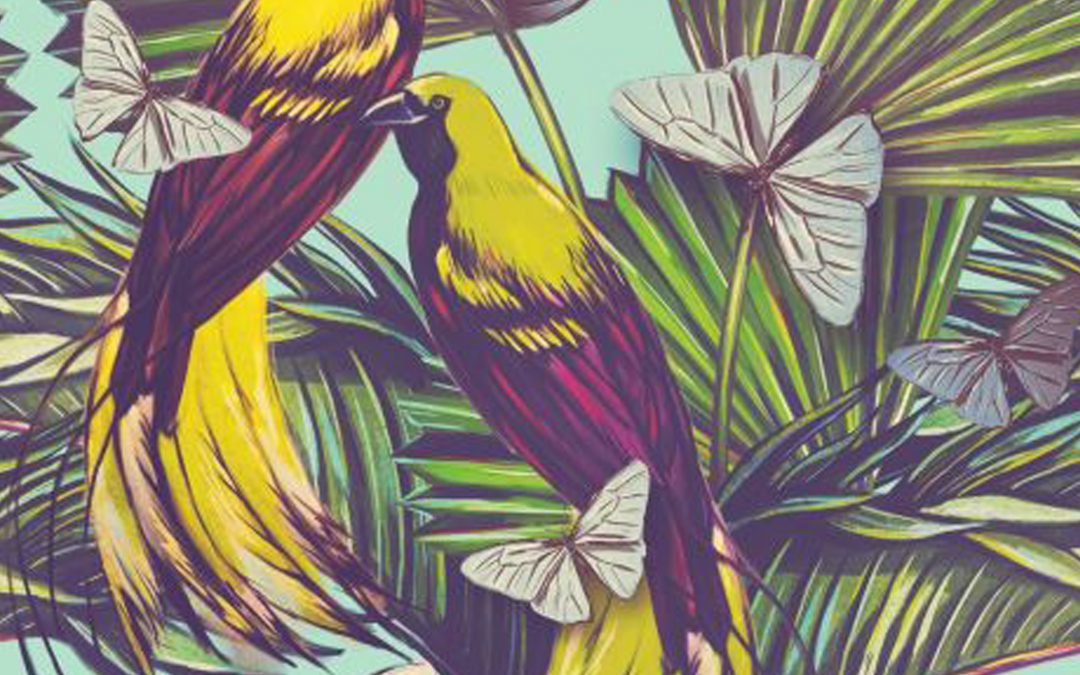 Patients often ask what the test is the psychiatrist perform to diagnose bipolar mood disorder. They often suffer from mood swings and have tried to Google their symptoms. Some have tried to diagnose themselves, which is quite an impossible task as we shall see. Some patients have consulted with a psychiatrist or a psychologist, but do not agree with the diagnosis they received. Many take a whole bunch of medications, and they often report they have bad side effects, and some still experience mood swings. Often patients are still extremely depressed, although they are taking psychiatric medications.

To be diagnosed with Bipolar Mood Disorder is quiet a serious affair, as it implies long term treatment with a mood stabilizer. It is seen as more serious mental health disorder, which may have some implications if for example you apply for insurance or want to work on a boat. However, the symptoms can cause grave consequences (e.g. suicide or high risk behaviour). The correct treatment – that is effective as well as tolerable- is paramount.

Why is it so difficult to get the right diagnosis?

• It is a clinical diagnosis; with other words the psychiatrist/psychologist will make the diagnosis on grounds of the information obtained during the assessment. There is no lab test or brain scan that can help.
• Patients usually come for help when they are depressed, not when they are manic. Most people who are manic do not believe there is anything wrong with them. If the people close to them notice something is wrong, the manic person usually refuse to go for help.
• This results that when the patient is in front of the doctor, he is usually depressed or asymptomatic. This means the diagnosis is often made by considering what symptoms someone had in the past- and this can be tricky.
• We know from research and the literature that screening tests and rating scales are not accurate. This implies the psychiatrist/ psychologist should have the skill to ask the right questions and interpret the answers accurately.
• It is a complicated disorder. It can be confused with other disorders that present with mood swings (e.g. Borderline Personality Disorder) or that present with hyperactivity (e.g. ADHD).
• There is something called the Bipolar Spectrum- which means there is a range of symptoms and the degree they occur in. Psychiatrists will sometimes disagree on which symptoms “count” to diagnose someone as bipolar.

How the diagnosis is made:

See the below PDF for a description of manic symptoms. Basically, mania is the opposite of depression- instead of low, depressed and slow, the person is hyperactive, “on a high” and talkative.

Some other diagnoses that can be confused with Bipolar Mood Disorder:

• Borderline Personality Disorder (BPD)
BPD is condition where the patient experiences a lot a mood swings. However, this is a longstanding pattern and the mood swings are not severe enough to meet the criteria for a manic episode.

Have a look at a blog I wrote about BPD:

• Atypical Depression
This is a type of depression that include symptoms such as eating and sleeping more than usual, feeling very “heavy” (leaden paralysis) and being sensitive to rejection/criticism. Some psychiatrists consider this a type of bipolar, but there is no clear manic episode in the past.

• Attention Deficit/Hyperactivity Disorder (ADHD)
People suffering from ADHD can look overly excited and busy, but ADHD is a developmental disorder (present from childhood) and it does not come in episodes.

• Hyperthymic temperament
This is an interesting “personality type” described by Prof Akiskal where a person is abnormally positive.

• Cyclothymia
Cyclothymia is a type of mood disorder where there are numerous highs and lows over a longer period e.g. two years, but the highs are not severe enough to be diagnosed as mania.

• Mania secondary to substance use
Some drugs (especially stimulants) can cause manic symptoms.

The diagnosis can only be made by a trained professional- a psychiatrist, clinical psychologist or general practitioner. The assessment will also include a medical history and sometimes tests such as blood tests or an EEG may be requested. Technically we can only diagnose BMD if there is not another illness present that explains the mood symptoms. If there is another explanation for the mania, such as substance use, the diagnosis might be changed to Mood Disorder secondary to substance use.

BMD is unfortunately not an easy diagnosis. But bear in mind the treatment includes a mood stabilizer, which you need a script for in any case. The assessment with the psychiatrist is the beginning of a conversation. The psychiatrist and the patient work together to get as close as possible to get to the correct diagnosis, as this will influence the treatment prescribed.

Have a look at the Survey I compiled to learn more about people’s journey with Bipolar Mood Disorder. 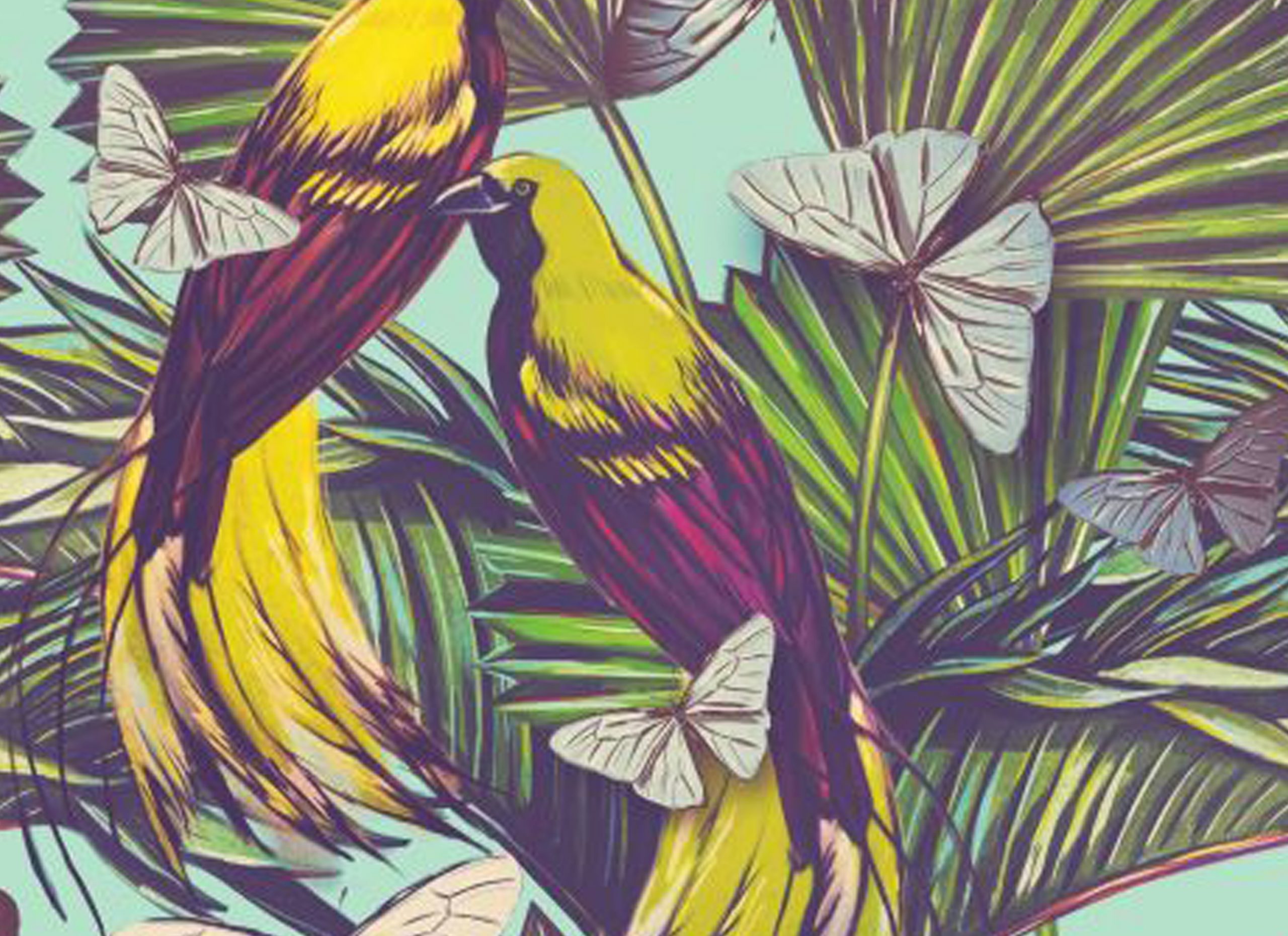 My experience with Bipolar Mood Disorder