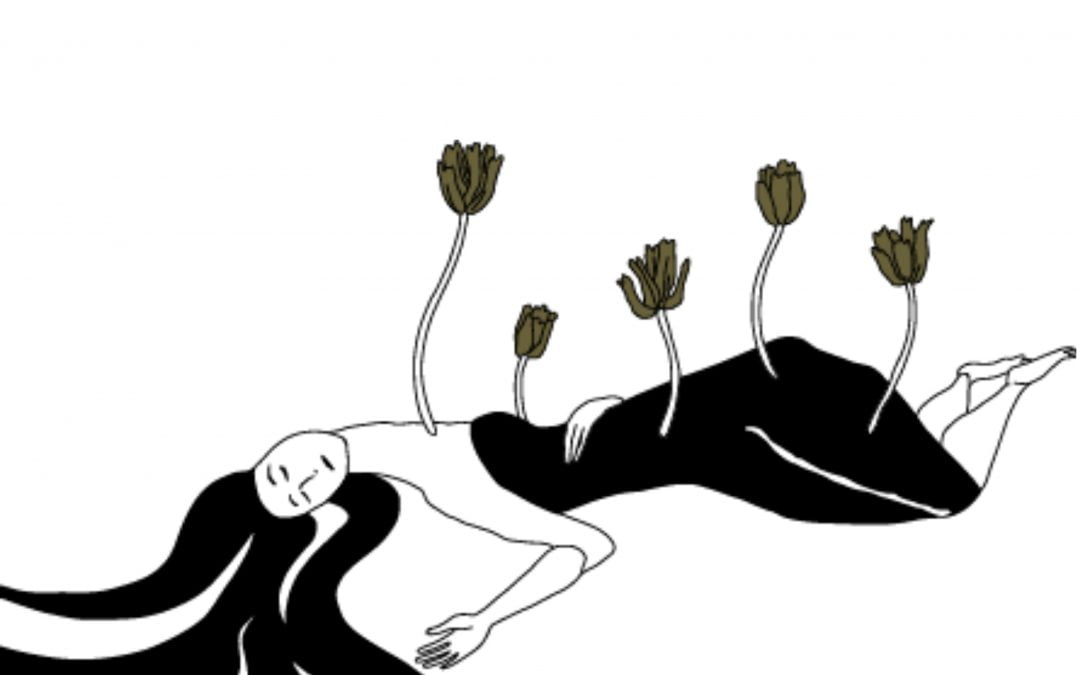 The stats for completed suicide attempts are staggering- globally 3000 people commit suicide every day. Men are three times as likely as females to commit suicide. Men typically use more ‘violent’ methods such as hanging or shooting.  In almost half of cases there was no known underlying mental disorder. In this article we will look at ways to see when someone is at high risk to attempt to harm themselves.

Sometimes a person has a suicide gesture, which means that this person did not intended to die. This might include swallowing a couple of tablets or making light scratches on the wrists. The term NSSI (Non Suicidal Self Injury) is also used in literature. A (stigmatized) term used amongst medical professionals for when someone survives a suicide attempt is ‘parasuicide’. A lot has been written and researched about NNSI vs suicide attempts, and it remains a complicated topic. I have found that people do not always know what is going to kill them, so the intent might not match the means used. A way that might be more useful is to look at the intent as a patient described recently to me: “I wanted to kill the pain; I did not want to kill myself”. However, most patients I have interviewed after a suicide attempt describe that they had a desire to die when they had a suicide attempt.

In this article we will look at some risk factors and warning signs for completed suicide. Psychiatrists and psychologists have the task to measure a patient’s likelihood of attempting suicide at each consultation. However, to “predict” accurately who will attempt to commit suicide remains tricky, even for an experienced health care practitioner. Therefore, we take all attempts, gestures, and self-injuries seriously.

Clinically there are “degrees” of suicidal intent. At its mildest degree, the person might wish he could just go away or escape his problems but does not necessarily wants to be dead.

The next category is someone starting to think he will be better off dead but have not thought of any plan to commit suicide. These people sometimes fantasize that they might be in an accident- so they do not actively participate in their own death.

Lastly, the most serious category of intent is someone who meticulously plan his suicide. This person will be preparing in detail. He knows what method he prefers and is sorting his affairs, maybe writing a letter, and checking his testament.

The “big three” risk factors are: relationship problems plus a crisis in the past or upcoming two weeks plus problematic substance abuse.

In the next article we will look at suicide prevention strategies.